Access Control List (ACL) is an access control technology based on packet filtering, which can filter packets on the interface according to set conditions, allowing them to pass through or discard.Access control list is widely used in routers and three-layer switches. With the help of access control list, users can effectively control their access to the network, thus ensuring network security to the greatest extent.

Access Control Lists (ACLs) are Lists of instructions applied to the router interface.These instruction lists are used to tell the router which packets to accept and which to reject.Whether a packet is received or rejected can be determined by specific indications such as the source address, destination address, port number, and so on.

Access control lists have many functions, such as limiting network traffic and improving network performance;Control of traffic flow. For example, ACL can limit or simplify the length of routing update information, so as to limit traffic flow through a certain network segment of the router.Provide the basic means of network security access;Determine which type of traffic is forwarded or blocked at the router port. For example, users can allow E-mail traffic to be routed, deny all Telnet traffic, and so on.

Access control lists (acls) are not conceptually complex; what is more complicated is the configuration and use of them, and many beginners often make errors when using acls. 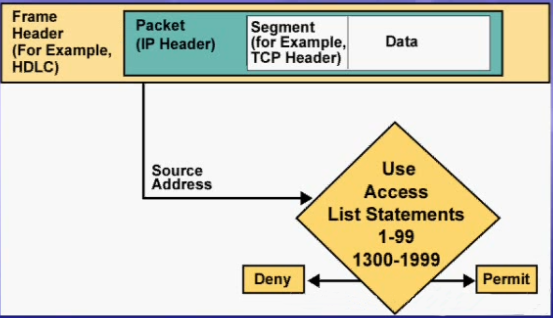 1. Limit network traffic and improve network performance. For example, an ACL can specify that packets of this type have a higher priority, depending on the protocol of the packet, and can be processed in advance by the network device as such. 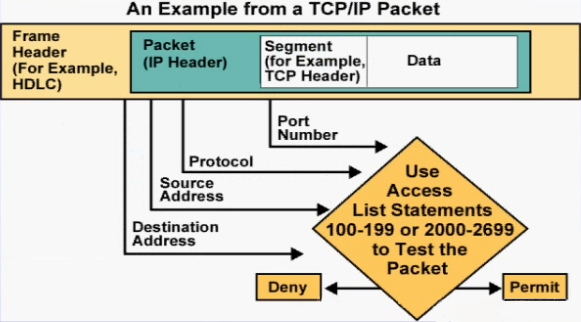 Acls can be used in a variety of situations, the most common of which are as follows:

3. Control the flow of network equipment and network access.

4. Protect the router by restricting access to certain services on the router, such as HTP, SNMP and NIP.

5. Define streams of interest for DDR and IPSeC VPN.

6. Able to implement QoS(quality of service) features in IOS in a variety of ways.

7. Extended application in other security technologies, such as TCP interception and IOS firewall. 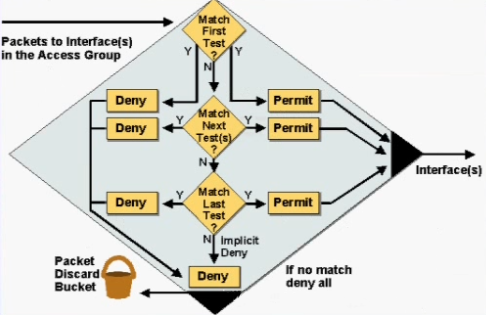 Data Packets De-duplication: Save the APM and NPM analysis of system performance